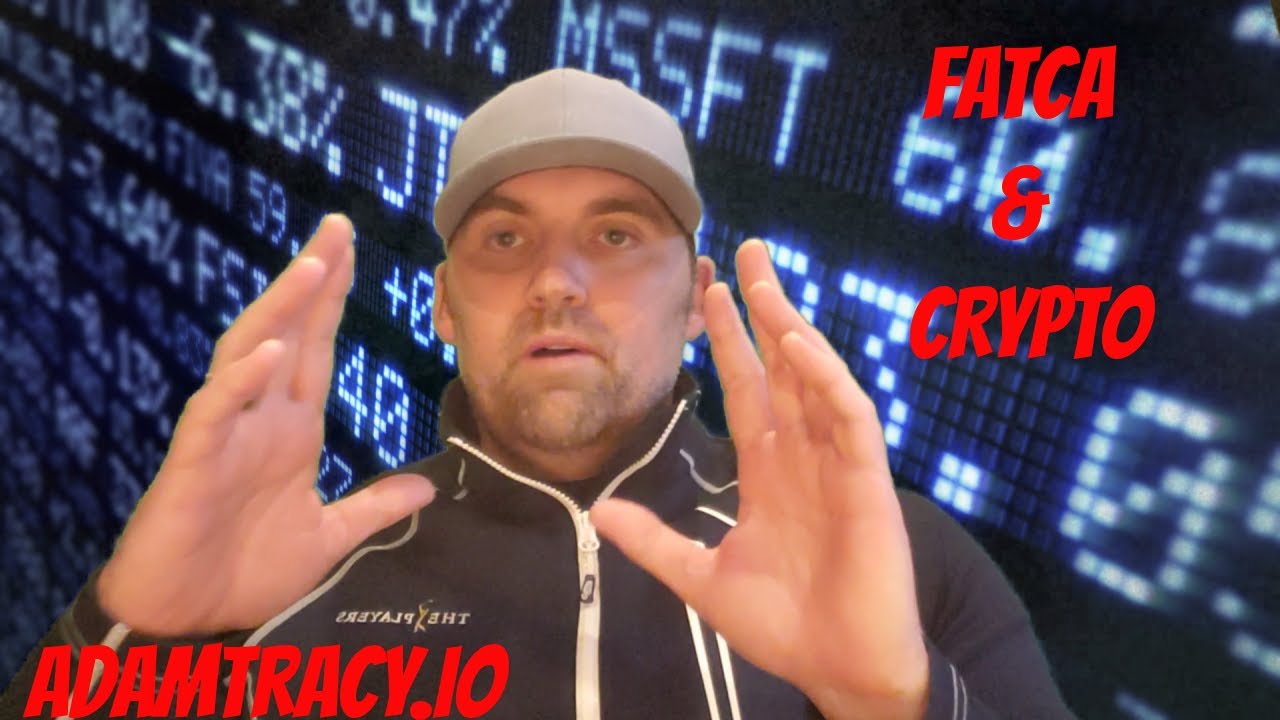 The Foreign Account Tax Compliance Act or FATCA is big business in the accounting world, in the tax world because compliance can be expensive. And what the main tenant of FATCA is form 8938. And that requires the disclosure of certain accounts and financial assets held in foreign accounts. And so the question becomes, in the context of cryptocurrency, is there a compliance burden? And the question is, or the answer is rather: I’m not sure. The IRS, unlike FinCEN, unlike the CFTC SEC, views cryptocurrency as property. And so, when we’re dealing with FATCA, we’re talking about accounts and financial assets. So you start with a crypto wallet, which conceivably could be hosted for lack of a better word in a foreign jurisdiction. And we step into a gray area. And how gray? Probably charcoal, because the question is, does that wallet constitute an account? I don’t think so, but I think it’s something that needs to be clarified for purposes of compliance going forward.

Now, certain areas: three in particular, which I think a lot of people miss who are active in the cryptocurrency space when it comes to FATCA compliance are: 1, STOs. Security tokens, or tokens that maybe were purchased in an ICO, but were in fact securities. Securities that are not held in an account, which would be held in a wallet that’s foreign, are reportable. So if you participated in an STO and the value, of course, was a value threshold, 50,000 or 75,000 during the year, merit it gets higher. And you are holding these tokens, which represents securities or conceivably something you purchase. And this is really, the trap. Something you purchased which you conceive to be, or believed to be a non-security, which has subsequently either become security or has otherwise been deemed to be a security, would trigger a reporting requirement.

Second: hedge fund interests. The majority of hedge funds in any context, in the context of any sort of financial asset, are domiciled in Cayman Islands or BVI. And hedge fund interests are reportable. So, if you invested in a crypto-based hedge fund, or even an investment partnership, even if it was a friends and family kind of investment partnership, and that was domiciled offshore (and again, we’re talking domiciles). If you have, the managers are in New York, but the partnership or investment vehicle is located in say, BVI, that’s considered overseas. That’s considered offshore and that’s reportable. So that partnership interest, that hedge fund interest in a crypto-related or anything-related entity is reportable. Finally, when you get into where we are going now with custodians and places like Prime Trust and Paxos and all of these entities, which are regulated entities, the question becomes: if you’re holding crypto in one of these regulated entities, does that constitute an account?

Because it doesn’t necessarily have to be a bank account, it has to be an account. And from what I’ve read in the regulations and the interpretations, there’s really a gray area of blurry line with what constitutes an account. To the extent that you have crypto and it’s being held in some type of regulated entity, and when I say regulated entity I mean: let’s say something with a license. By way of comparison here in the US, you have licensed trust companies acting as crypto custodians. And in Wyoming, you have the crypto bank. And so you see similar structures offshore in places like Switzerland and Estonia and Malta. And the question becomes: if the cryptos held there versus say your wallet, do you have an account?

And therefore, if you have an account, is that reportable on 8938? And I think it is. I think out of an abundance of caution, it should be. But I think when you get into the regulated space, irrespective of whether that’s a true bank or a true securities brokerage, of which you won’t see many, but you’ll see a bank, at least. At least one that I know of. I think that the regulated entity meets that threshold of account is, therefore, reportable. And this is a hot button area.

I think if you have crypto and it’s offshore (Remember, it’s a reporting function. And I’m not even getting into FBAR, which is Foreign Bank Account Reporting, which is more of an informational thing, which is FinCEN) and the threshold for reporting is actually higher because of FinCEN’s interpretation of cryptocurrency, I think out of an abundance of caution, you have to look at these things and say, from a reporting standpoint: what am I really losing out versus the burden and the penalty of noncompliance, which can be severe?

So those are my thoughts on FATCA. There’s another element to this, which I will talk about in the subsequent article. But if you have any questions on it, we’re interested in getting a compliance interpretation because this is, of course, not formal tax advice, I have to say that. Definitely hit me up, adamtracy.io. Email, adam@adamtracy.io. And I will talk to you next time.