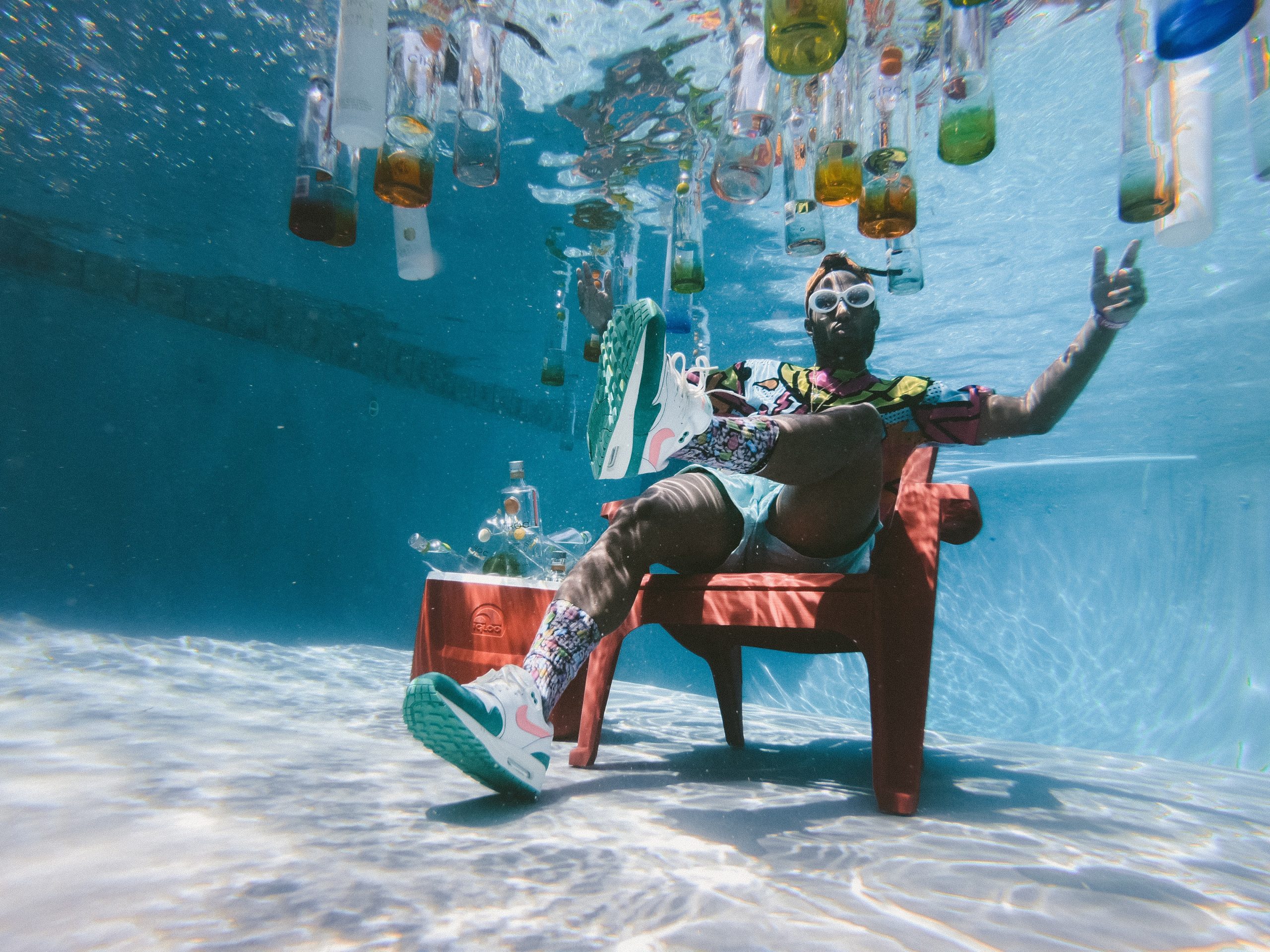 2021 is indeed an amazing year for Bitcoin and the entire crypto space as it experienced a good bull run coupled with remarkable success of making Bitcoin a legal tender in countries like El-Salvador.

As the year runs to an end, institutional investors, retail investors, and traders are curious to know where Bitcoin is heading, especially with its steady downtrends from the middle of November till now.

According to Whale Alert, a blockchain platform that tracks large amounts of crypto transferred by various market participants, two huge Bitcoin transactions were made on the 24th of December.

A lot of institutional investors are not selling their coins because of a small market downtrend, according to charts.

Bitcoin has found support at $45,950 after it has shaken off weak hands that can not hodl.

There is a good market sentiment backing the technical analysis in this period as the bears are now getting tired.

Therefore, it’s likely that they would not drag the price down anymore. At least, not anytime soon.

Fortunately, the market has started recovering as bitcoin broke the $49,000 resistance and is currently trading above $50,500. Breaking above this resistance could see a continuation run to reach the static and dynamic resistances at $53 – 54K.

Many analysts think the price may retrace back from this area, other things being equal.

Ethereum has found major support at $3,800 and it has broken the $4,050 resistance level, ready to rally up again.

There is still so much fuel for ethereum to run.

If buyers sustain the price above $4,000, the bullish momentum could pick up and Ethereum could rise to $4,488.

This level may again act as a strong resistance, but if bulls push the price above it, the pair could retest the all-time high at $4,868.

However, if it is the case that this current uptrend is a fake break or bull trap—which often happens—we could see Ethereum drop to $3,650.

Altcoins have been at this receiving end this month due to the fall in the price of bitcoin.

However, as Bitcoin began to recover and the market began to gain stability, the short-bull of altcoins rally is around the corner.

Terra’s Luna token turned down from $98.20 on December 22nd, indicating that bears are defending the psychological resistance at $100. However, the bulls had other plans as they bought the dip and resumed the up-move on December 23rd.

Polkadot (DOT) rebounded off the strong support zone at $25 to $22.66 on Dec. 20 and the bulls pushed the price above the moving averages on Dec. 23. If the market becomes more stable, a lot of altcoins are going to pump.

Analysts have given their words that if bitcoin could stay above the $53k level in this coming week—which is the last week for the year 2021—there would be a rally in the price of altcoins early 2022.

On a final note, the year 2022 will be more interesting than 2021 as many crypto analysts assume. More institutional investors are coming to the space with their heavy equities.

Meanwhile, a lot of meme coins are also calling themselves “Metaverse coins”. This is evident as Shiba Inu, a popular meme coin that’s based on hype, has added metaverse to its feature.

Lady of Crypto, one of the popular Twitter crypto influencers, opined that these coins may get whipped off long-term since they have no utility in the ecosystem.

She therefore encouraged traders to be quite careful while building their portfolios as more of these “Metaverse-meme” coins may spring up next year.

Although bitcoin could not hit $100,000 this year, all hopes are high that it will go far more than that next year.