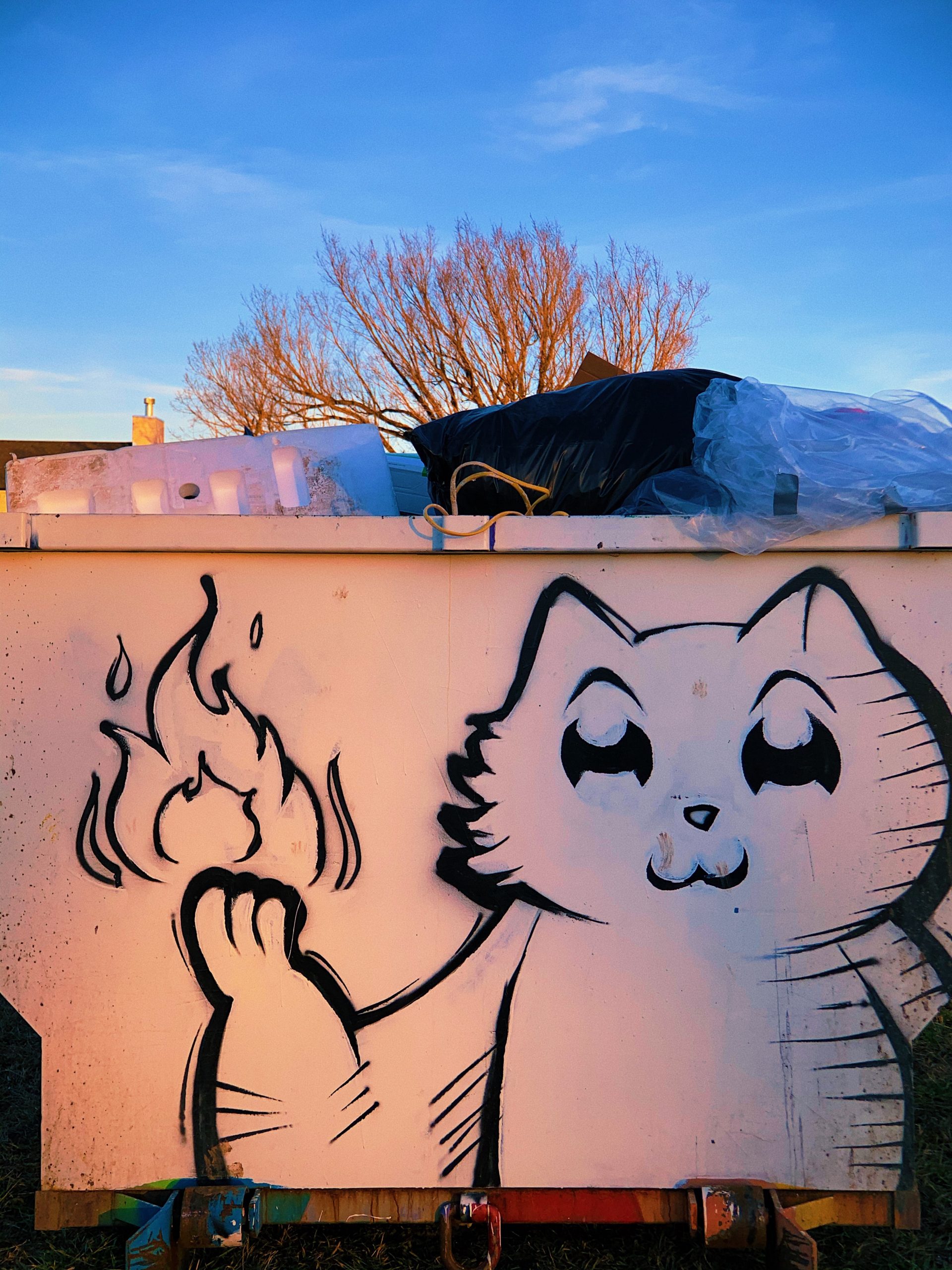 Following a week of consolidation, bitcoin and ethereum prices both rallied past key resistance levels to start the weekend. Bitcoin moved beyond $40,000, with ethereum climbing over the $3,000 mark. According to Coinmarketcap, the total market capitalization of all cryptocurrencies is $1.9 trillion, representing a 7.76% gain over last week.

The recent price jump has flipped the dynamic resistance of 20-day EMA into possible support. However, the buyers are likely to face the trend defining 200 EMA near the $45000 mark, which would provide better confirmation for bullish recovery. RSI(55) slope showed a sudden surge above the 14-SMA and the equilibrium(50), suggesting the bulls are back in the driver’s seat.

ETH broke above the key resistance at $3,000 on Saturday. If ETH can turn this level into support (retest and confirm), this impressive rally could continue much further. In addition, there is also significant support at $2,700 should ETH see a deeper pullback.

The ETH bears were using the descending trendline to sell on rallies and drive the price lower. The coin chart shows higher price rejection candles at this resistance trendline, indicating the bears are defending this line. If bears continue to exert selling pressure, the coin price would plunge below $3000. The ETH chart indicated a strong breakout candle of 10% intraday gain breached through the overhead resistance. However, another significant resistance, i.e., descending trendline stand at the forefront will retest the buying before any further growth.

The buyers have managed to flip the dynamic resistance of 20-day DMA into potential support. However, the buyers will most likely challenge the 200 DMA near the $3400 mark for a more promising bullish recovery.

ETH has new support which is at $2,700 and $2,500, if ETH could maintain the support level, then we could see a bullish sentiment.

Cardano (ADA) also rose by almost 10%. Cardano (ADA) is trading similarly to XRP as it is also located near its resistance level at $1.188. However, the buying volume is going down, which means that bulls may have faced some obstacles on the way. In this case, the more likely scenario is ongoing sideways trading around $1.11.

Binance Coin (BNB) is the biggest gainer from the list today as its rate has rocketed by 12% since the weekend. BNB broke the resistance at $405, having confirmed the bulls’ power. If the trading volume increases, the rise may continue to the vital mark around $500. Such a scenario is relevant until the end of the upcoming week. An increase in trading volume will help the BNB bullish momentum and its fib extension.

XRP is trying to show similar performance as BTC, which went up by almost 11%. Despite the growth, XRP has not left the channel, located between the support at $0.5461 and the resistance at $0.6959. At the moment, the rate is coming close to the $0.68 mark against increased trading volume. In case of a breakout, there are chances to see the test of the liquidity zone around $0.80 next week. XRP is trading at $0.6710 at press time.

18.8 Million SHIB Burned in Past 24 Hours but Lots More to Be Gone in 10 Days: Etherscan Data Stubborn Twitter account has shared data from etherscan, saying that over the past twenty-four hours, close to 19 million Shiba Inu tokens have been burned, i.e. taken permanently out of circulation. It took various groups inside the SHIB community ten transactions to burn this amount of crypto. By now, 41.0302 per cent (totalling 410.3 trillion tokens) of the overall initial SHIB of one quadrillion supply has been burned.

During the weekend bitcoin shot up by 10% which made 72,700 traders liquidated from the market, meaning a total liquidation of $270.8 million across all cryptocurrencies as per real-time liquidations of all exchanges and currencies on Coinglass. In particular, the largest amount of liquidations occurred with BTC for $106.36 million, while Ethereum was second with $69.98 million total liquidations. Every trader and investors are curious to see bitcoin soaring this week. As many crypto influencers tagged February as “the month of green,” if bitcoin breaks $46,000 which is the strong resistance level then the bull market continues. However, if this is a fake breakout that was planned to trap people there would be a lot of sell pressure which would push bitcoin to $34,000. If this happens there would be months of crypto winter.