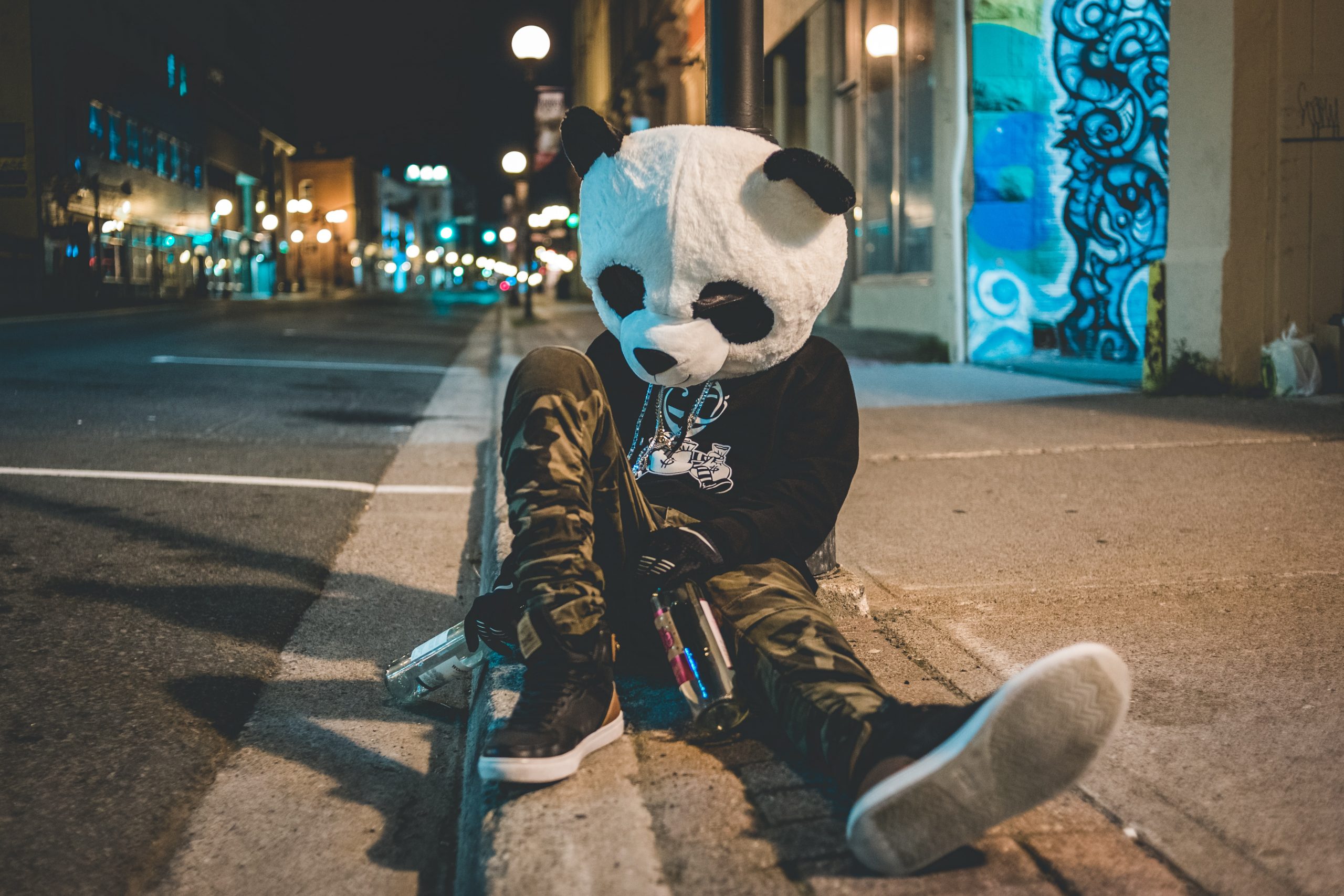 The cryptocurrency market volatility continues to escalate with the sector recording capital outflows led by large-cap digital assets like Bitcoin. The outflow in the capital has been led by Bitcoin which is trading below the $40,000 mark ($38,285 at press time) while Ethereum has corrected by over 10% in the last seven days. On a year-to-date basis, Bitcoin has lost 18% of its value.

The recent retracement has plunged the BTC price below the 20-and-50 EMA, reclaiming a bearish sequence among the crucial EMSa(20, 50, 100, and 200). The sustained selling has pulled the coin price below the $39600 support, threatening the continuation of the downtrend. The traders can expect a retest to the breakdown before the sellers sink the coin to January’s low($33000). The MACD indicator provides a bearish crossover, reflecting a sell signal. Moreover, a breakdown from the neutral zone will accentuate the increasing bearish momentum. According to on-chain analytics firm Glassnode shows that despite price volatility, over 60% of the BTC supply has not left its wallet in a year. Furthermore, major exchange Binance order book activity showed “rugs” of support disappearing above $40,000 immediately before Friday’s dip to two-week lows.

After five red days, the selling pressure was particularly strong last Friday, when the price moved below $2,800, which is a bearish sign. ETH is in a clear downtrend and appears ready to retest price levels not seen since last month. The first line of defence lies at $2,500, the next at $2,200. A breakdown below, and ETH will record a new low since July 2021. With a bearish cross on MACD and plunging price, the outlook for ETH is not great. The rejection at the $2,800 resistance has intensified the sell-off. ETH is now heading towards the key support level at $2,500.

RSI: The Daily Relative Strength Index (RSI) at 40 with a bearish crossover.

MACD: The Moving Convergence Divergence (MACD) tweak below the midline indicates the bearish bias in the pair.

The one-week rally registered a 50% recovery, allowing XRP buyers to fight for the $1 mark. However, the sellers defended the higher resistance and turned down the coin to $0.745. The altcoin currently wavers in a tight range should prepare for the upcoming move. The XRP chart shows 50 and 100 DMA act as dynamic support and resistance, respectively. A breakout from either of these DMA would provide an extra edge to the following rally. If sellers slump the coin price below the $0.745 support, the traders can expect a 22% fall to the $0.59.

The price of meme cryptocurrency Shiba Inu (SHIB) has shed roughly 12% from its Saturday peak of $0.00002827 on the Binance exchange. Earlier today, SHIB careened to $0.00002494, with bears sitting comfortably in the driver’s seat. This is the lowest price level the Ethereum-based token has hit since Feb. 6. Shiba Inu has once again come under intense selling pressure despite finally launching its “Doggy DAO” decentralized autonomous organization earlier this week.

Gala Games (GALA) price is trading marginally lower on the weekend. GALA price action is noticeably bearish since February 9. As bulls are losing their patience, it looks more plausible that GALA price will first need to dip back towards $0.20.

RSI: The Daily Relative Strength Index (RSI) reads at 45 with a bearish bias.

MACD: The Moving Average Convergence Divergence (MACD) holds above the midline. Any downtick in the indicator could strengthen the downside outlook for the pair.

There’s a lot of fear in the market right now as people await the FED executive order on cryptocurrency that would be released tomorrow. The outcome of the executive order and the Ukraine war issue would play a major factor in how the price will move during the week.

In Vitalik Buterin recent interview with Bloomberg, the eminent Canadian-Russian programmer says that those members of the industry who are building things would “welcome” another bear market. Falling prices will be able to flush out speculative excess in the crypto space. Veteran trader Peter Brandt has warned that bitcoin’s price corrections have taken many months in the past and it may take some time for the price of the cryptocurrency to hit another all-time high. He criticized bitcoin’s proponents for constantly hyping the crypto regardless of the price.