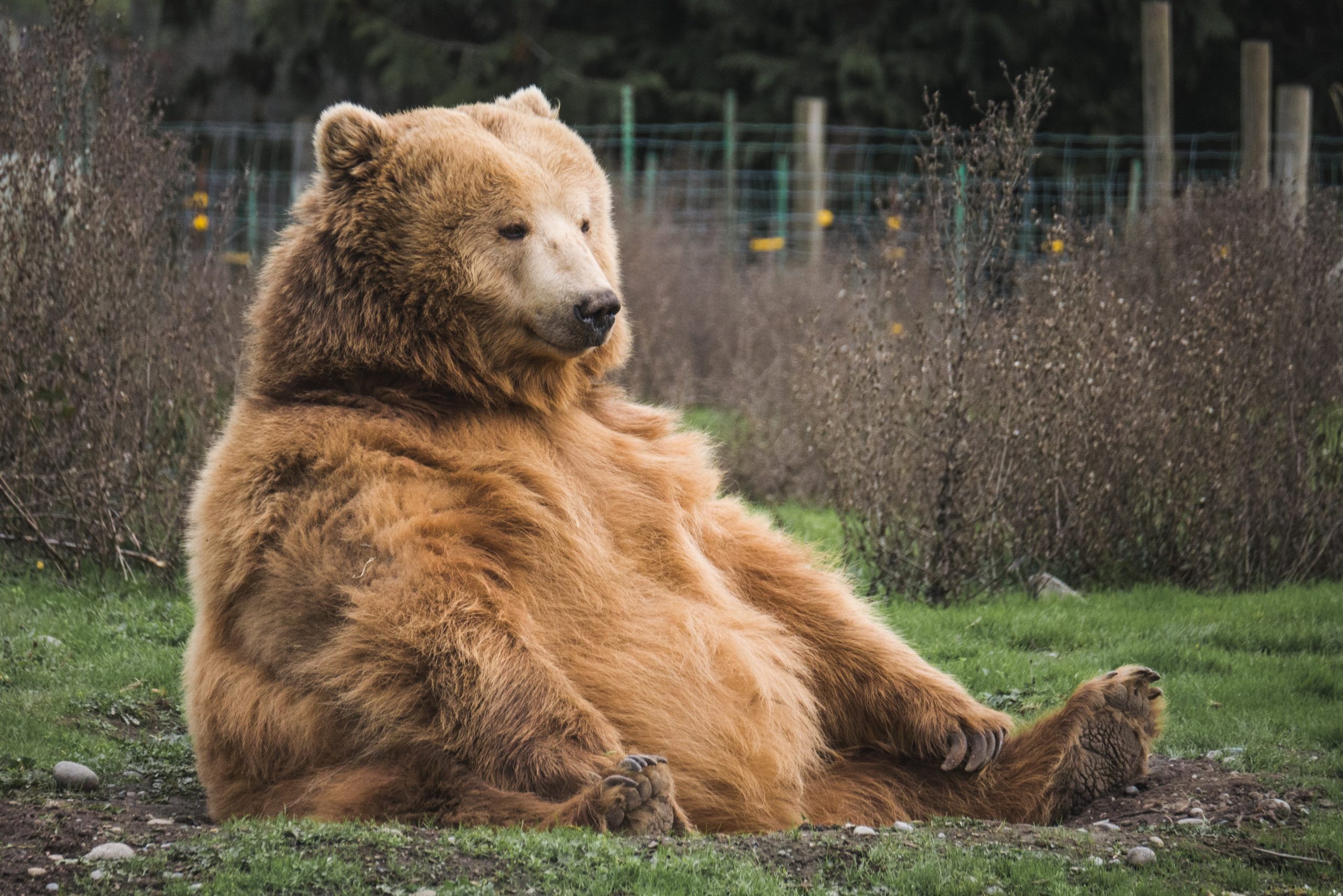 All top cryptocurrencies have suffered significant losses, following the current Bitcoin’s crash from $45,000 level to the $34,700 area. Ethereum followed BTC, going below $2,500. Also, Bitcoin Fear and Greed Index shows 26, indicating “fear” in the crypto market due to the Russia-Ukraine war. 83,000 individual trading accounts suffered losses, with the largest liquidation order occurring on BitMEX for a bitcoin futures trade valued at over $7.95 million.

Bitcoin is now facing a new ‘challenge’ in its short life: A geopolitical crisis. The Russian – Ukraine conflict has prompted huge fear in all markets; therefore, the risk assets started to drop massively on Thursday’s morning EU timezone. A recent bearish reversal from the $45000 mark knocked out two significant support levels of $41600 and $395621. The Bitcoin price tumbled by 19% from the swing high, bringing it below $36000 support. The bitcoin price broke below the $36K level for a couple of hours, yet bitcoin surprised its investors again. It appeared the big players created a huge buy-pressure (mainly on Bitfinex), pushing the price above the $36K mark first, followed by a wild surge towards $40K resistance.

After wicking down towards $2300, ETH turned short-term bullish as the uncertainty around the Russia – Ukraine conflict faded. Both crypto and global markets soared over the past few days. ETH is testing the key resistance level at $2800. The ETH bears were using the descending trendline to sell on rallies and drive the price lower. The coin chart shows higher price rejection candles at this resistance trendline, indicating the bears are defending this line. If bears continue to exert selling pressure, the coin price would plunge below $2,300

The LUNA price breached the $75 boundary and brings a retest entry chance to attain the $90 mark. The rally starting from the $50 mark gained more than 50% in the past five days resulting in the breakout of multiple barriers on the way to the top. However, the retracement hints of a retest to gain bullish momentum to reach $90. Will this breakout bring the best buying opportunity?

The bullish crossover of the 100 and 200-period EMAs mark a surge in the underlying bullishness that will fuel the ongoing rally. The RSI indicator slope (69%) shows a short pullback from the overbought zone, but the overall signal remains bullish. Moreover, the 14-day average breaks above the halfway mark. Moreover, the MACD histograms show a bullish trend in action, with the fast and slow line breaking above the zero mark.

During February’s third week, the Floki Inu (FLOKI) price continued to resonate in a narrow range stretching from $0.000043 and $0.000036. On Feb 23rd, the sellers breached the range support and slumped 10% to the monthly support of $0.000032. The declining crucial MAs(20, 50), along with bearish alignment and the Relative strength index (39), are wavering in bearish territory, indicating the sellers have the upper hand. The downsloping ADX(17) slope indicates the underlying bearish momentum is decreasing.

MANA buyers bounced back from the $2.42 support and drove the altcoin 15% high to retest the $2.8 mark. The higher price rejection on this resistance is evidence that sellers are defending this level. A bearish reversal from this resistance could slump the altcoin to January low support at $2. However, if buyers push the price above the $2.8 resistance, the traders have a 22% growth opportunity.

The Relative Strength Index(46) slope curving down from the threshold indicates that buyers need more influence before entering positive territory. The MANA price oscillates between its 50-day and 200-day SMAs. However, the coin price trading above the 200-day SMA maintains a bullish tendency.

On the daily chart, Polygon (MATIC) has been trading in a downtrend channel, extending from the record highs of $2.92. Investors meet the reliable support of near $1.25, which has been tested multiple times. The formation of a ‘long-legged’ candlestick on Thursday suggested sellers have lost their patience and remain sidelined. A spike in buy order produces a green candle following the next day but to continue the upside run MATIC must break above the upside filters placed at 200-day and 50-day EMA placed at $1.67 and $1.09 respectively.

RSI: The Daily Relative Strength Index (RSI) is struggling at 42 near the average line.

MACD: The Moving Average Convergence Divergence (MACD) is oscillating below the midline with a neutral bias.

Crypto community responds to the Ukrainian Government’s plea for cryptocurrency donations, Ukraine has raised more than $17 million in cryptocurrency donations since Russia began its invasion. Over $10 million were donated directly to the crypto wallets posted by the Ukrainian government about 24 hours after the government solicited donations in bitcoin, ether, and tether. Crypto is unstoppable, Ukraine has started adopting bitcoin and sooner or later this year some countries are still going to adopt bitcoin. Short term signals show that there is a high level of uncertainty in the market as the Russia/Ukraine war continues.