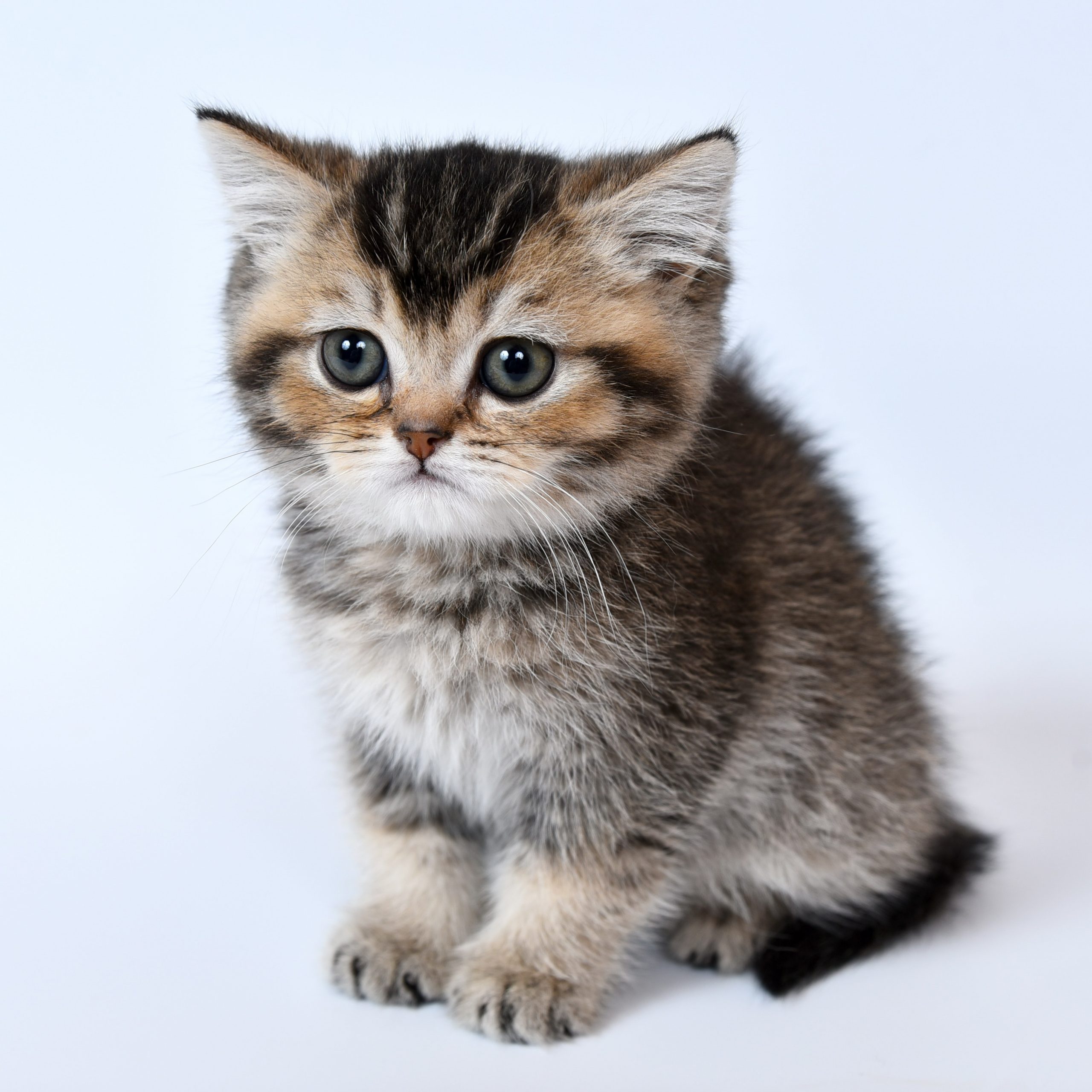 Macroeconomic factors still affect the market, while spot volume is low, and the Open Interest rate has grown very little. But the major question is whether this is a buying opportunity, similar to Jun-July 2021, or the bottom is not yet here. At present, the bitcoin dominance is 40% and the total market cap of the crypto market is $1.82 Trillion.

The Bitcoin price forming a Doji candle suggests indecision in the market. The recent bear cycle has dumped the coin price to the bottom support trendline($38283), hoping to restock the bullish momentum. However, the buyers struggling to breach the immediate resistance of $45000 threatens the ascending triangle fallout. The bitcoin price has traded inside a very tight range in the last two days, stretching from the $40000 and a rising trendline. Therefore, the traders can consider this area as no-trading and wait for a genuine breakout before entering a new position.

If buyers could breakout and close above the shared resistance of $40000 and 20-day EMA, the bullish rally would drive the altcoin by 13% and challenge the $45000 resistance. On the other hand, a bearish breakdown from the support trendline would signal the continuation of the downtrend and plunge the altcoin 15% down to retest the January low($33000).

In a bearish sequence, the flattish crucial EMAs(20, 50, 100, and 200) indicate the path to least resistance is downward. The Relative Strength index slope following a similar structure as BTC price action accentuates a range-bound rally.

The ETH market currently resembles the sideways consolidation that is also taking place across all other cryptocurrency markets. On a 4-Hour timeframe, the price fluctuates inside a triangle and below the Ichimoku cloud. This combination makes it challenging for ETH to break above it.

Crossing above this area and forming a higher high above ($3,040), which has been significant resistance in recent months, is critical for any possible recovery in the short term. Many technical analysts consider this structure significantly bearish based on the above analysis. The current market sentiment needs a catalyst (demand) before signaling a possible shift in trend. The bottom line is that Capital Preservation is the primary goal in financial markets.

DOT is in a continuous downtrend since it made record highs in December and depreciated nearly 65% in February. Investors should flip the crucial $18.50 level to sustain the upside momentum. On the daily chart, DOT price is making higher highs after witnessing record lows of $14.06. The price surged 45% to the swing highs of $19.57, and retrace to the recent lows around $16.01.

RSI: The daily relative strength index crossed above the average line since February 24 and continued to move higher. Currently, it reads at 51 with a positive bias.

MACD: The Moving Average Convergence Divergence hovers below the midline but with a bullish tilt. More buying opportunities will occur if they cross above the central line.

XRP price after short-term consolidation or sideways movement inside the symmetrical triangle formation gives a much-awaited bullish breakout with above average volume. Investors attempt to scale higher but gains remain capped at 200-EMA (Exponential Moving Average) at $0.84. Moreover, the upside will be confirmed if the price tests the upper trend line of the triangle and bounce back next.

A move beyond 200-EMA will bring the highs of $0.91 made in February in play that coincides with the horizontal resistance level. Thus making it a crucial level to trade. On the other hand, a renewed selling pressure will push the price toward the 50-day EMA at $0.76 and re-testing the reliable support at $0.70. A move beyond this level will hasten the downside tempo at the horizontal support level placed at $0.60. XRP has depreciated from the record highs of 1.43 made on September 6 with a descent of nearly 60%. Hitting all-time lows near $0.55 in late January XRP price surged 80% to the swing highs of $0.91.

RSI: The daily relative strength index reads at 51 above the average line. Any uptick in the indicator will support the bullish outlook.

MACD: The Moving Average Convergence just crosses above the midline with an upside bias.

On March 1st, the Cardano(ADA) price retested the $1 breached support. The coin price rejected from this level with an evening star candle pattern indicates the prior support has flipped to resistance,  The bear cycle tumbled the altcoin by 20%, retesting the January low support near $0.77. Furthermore, the technical chart shows the ADA price is nearing the apex of the falling edge pattern.  The coin price could surge 22%($1) if buyers take advantage of this reversal pattern and break the overhead trendline.

The market is in a sideways journey and it either results in a rally upward, coupling with some news or it could lead to bitcoin retesting the January low.

Apple co-founder Steve Wozniak expects the price of bitcoin to hit $100,000. “I just really feel it from all of the interest,” he explained. “The interest in crypto is so high.”

In a recent tweet, Michael Saylor, chief executive officer of business intelligence firm MicroStrategy, has weighed in on the most recent version of the European Union’s cryptocurrency bill, which aims to limit the use of the proof-of-work consensus mechanism. Saylor described the initiative as “a trillion-dollar mistake,” channeling other prominent members of the cryptocurrency industry who have spoken out against the damning provision.