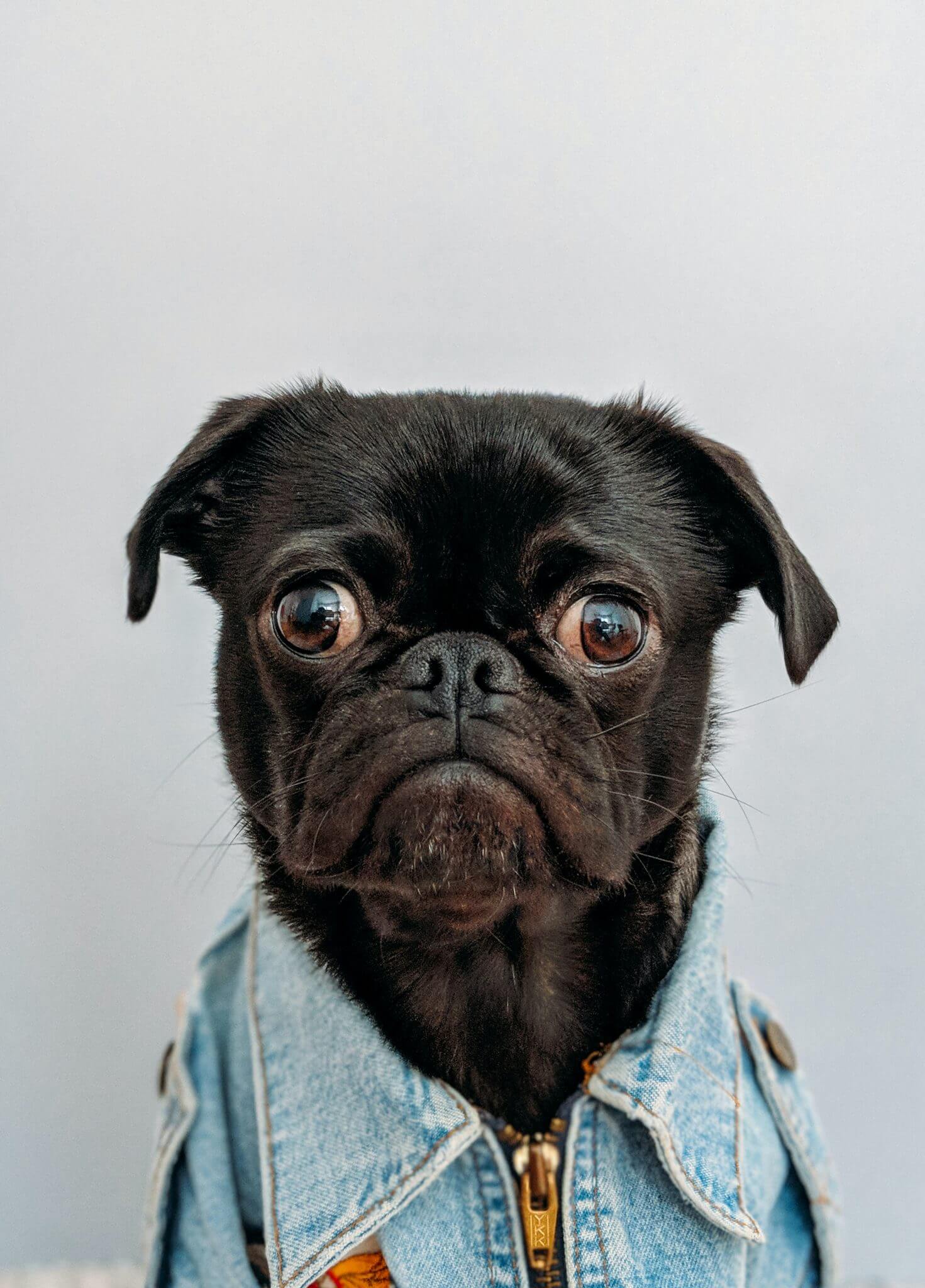 The crypto-economy has been sliding in value during the last few weeks as the current market valuation for all 13,000+ crypto assets is $1.93 trillion. There has been a lot of crypto dip as more people are getting bearish. Bitcoin Fear and Greed Index shows 31 – indicating “fear” in the crypto market as the  Russia-Ukraine war continues. Ethereum has faced one of the largest exchange outflows in the asset’s trading history, with almost 200,000 ETH leaving the market amid massive inflows to a staking contract, as CryptoQuant data suggests.

The Bitcoin price has been in a state of tumult for the past two months. The price action respects the $45000 stiff resistance and the ascending trendline displays an ascending triangle formation. The bullish pattern could lead the BTC price beyond the $45,000 mark. If the price slips below the 20-EMA, it will suggest that the short-term traders may be selling near the overhead resistance. That could open the doors for a possible drop to the 50-simple moving average. If this support cracks, the decline could extend to $37,000. The recent bull cycle from the rising trendline has pushed the BTC/USDT pair above the $40,000 mark. This week, the coin price has registered a 10% gain, trying to sustain above the breached resistance.

The presence of a 200-day EMA at the $45000 mark strengthens the seller’s defence. However, the rising 20-day EMA is poised to cross above the 50-day EMA, bolstering the ongoing rally.

Could Bitcoin hold above the psychological level at $40,000 and will that shift focus to altcoins?

After weeks of consolidation, the (Ethereum)ETH traders escaped the symmetrical triangle pattern with a bullish breakout. Outperforming the largest cryptocurrency, Bitcoin, the ETH/USDT pair has rallied 16.5% this week. Ethereum needs to confirm its bullish strengths by breaking the $3,000 resistance zone, this would clearly show that we are in for an uptrend but if Ethereum fails to break above the $3,000 then there is going to be a downtrend which may head to $2,500 support zone. The 50 DMA line will assist buyers to sustain above the $2,750 mark. However, the overall trend remains bearish as ETH prices trade below the 100 and 200 DMA. However, the buyers need to pass through a retest phase before they expect any follow-up rally.

Elrond (EGLD) broke and closed above the moving averages on March 15, indicating that bulls are attempting a comeback. The bears have been attempting to pull the price back below the moving averages but the bulls have thwarted their efforts. Defence EMA ($151) has started to turn up gradually and the RSI has risen into the positive territory.  This suggests that the path of least resistance is to the upside. If buyers push the price above $169, the EGLD/USDT pair could extend its up-move to the psychological level at $200. The bears are expected to mount a strong defence at this level. This positive view will invalidate if the price turns down and plummets below the 20-day EMA. Such a move will suggest that the recent break above the 50-day SMA ($155) may have been a bear market rally. The pair could then again drop to $125.

Avalanche (AVAX) broke and closed above the downtrend line of the descending channel on March 18, indicating a possible change in trend. However, the bears have other plans and are currently attempting to pull the pan rice back below the breakout level. If the price turns down from the current level but rebounds off the downtrend line of the channel, it will suggest that the breakout is valid. That increases the possibility of a rally to the psychological level at $100. The rising 20-day EMA ($78) and the RSI in the positive zone indicate an advantage to buyers. Conversely, if the price re-enters the channel and breaks below the moving averages, it will indicate that the recent breakout was likely a bull trap. That may catch several buyers off guard, resulting in a possible decline below the uptrend line.

Sandbox(SAND) price has been trapped within the $3.5 and $2.66 levels. However, the recent bull cycle had surged the coin price to dynamic resistance trendline teasing for a bullish breakout. Can buyers breach this overhead resistance, or will sellers dominate the field again? The price shows consecutive Doji candles at this trendline over the past three days, indicating indecisive traders’ sentiment. If the price sustains below the descending trendline, the selling pressure would escalate and dip the altcoin back to bottom support($2.66). Alternatively, a bullish breakout from the descending trendline and $3.5 would replenish the bullish momentum and drive the altcoin to the $4.7 mark.

With the reversal to the resistance trendline, the MACD and signal lines diverge to regain bullish alignment and continue to approach the central line. Also, the positive trend of bullish histogram gains momentum, indicating an increased chance of trendline breakout. The bullish revolt rally shows lower price rejection as it struggles to sustain above the 200-day SMA. The rally attempts to avoid the potential bearish crossover that may result in a retracement within the triangle.

Accelerated outflows of Bitcoin from exchanges have been a recurring theme in market analysis of late. According to Glassnode, this week has continued to point to bullish exchange outflows of Bitcoin, especially from spot exchanges. The masterminds behind the alleged cryptocurrency Ponzi scheme called Bitstream Circle are believed to have stolen more than $10 million in investor funds. The alleged theft became apparent on March 13, 2022, when some of the scheme’s investors encountered problems making withdrawals.

The Paypal co-founder’s statements last week are similar to the declarations he made in October. Speaking at a cryptocurrency event in Miami last year, Thiel told participants that he felt like he was “underinvested in [bitcoin].” Speaking further on the benefits of bitcoin in Miami, Thiel stressed that bitcoin was “the canary in the coal mine. A lot of investors/traders hope history repeats itself as the coming month is known for bullish movement.