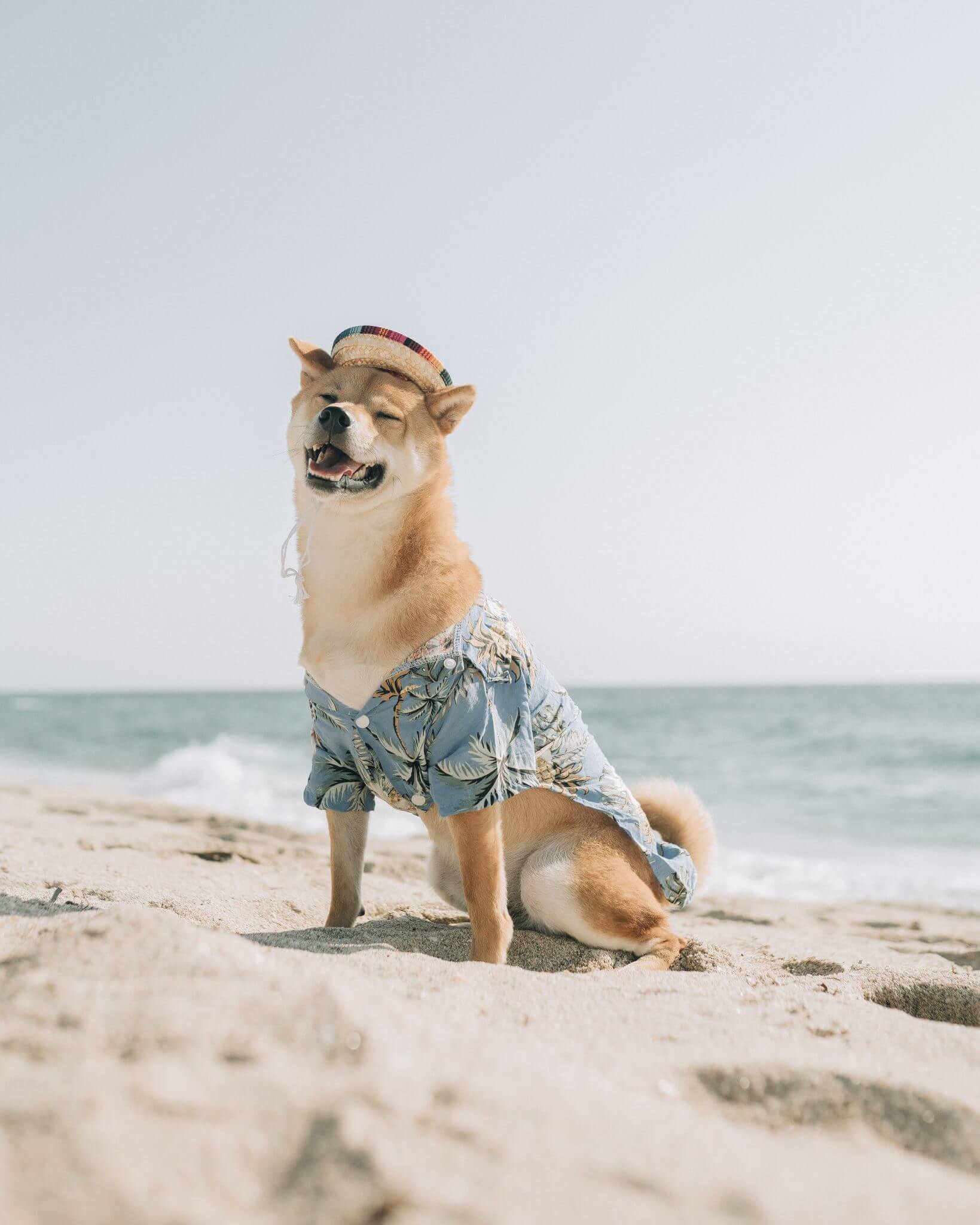 This week has brought some pumps to the market by shooting the market cap to $2 trillion. A lot of investors keep asking early are the bulls back?

The market is now getting more interesting as bitcoin continues to stay above $40,000 which has made some altcoins a lot to pump. Are we on the way to a big price move to the upside or is it another bear trap?

We are going to be giving the price prediction of the following meme coins.

An ETH whale bought a whopping $89 million worth of Shiba Inu (SHIB). That’s just short of 4 trillion SHIB and currently represents over 30% of their portfolio. SHIB’s price moved above the descending trendline that was acting as resistance (in dotted line) with good volume. Since then, the price has continued upwards and may reach the key resistance at $0.000028 if momentum maintains. The current support is found at $0.000023.

Trading Volume: The volume had a nice increase last Saturday during the break, but struggled to remain at that level in the following days.

RSI: The daily RSI is found at 50 points and curving upwards. If it can make a higher high, then that would be an additional bullish signal.

MACD: The daily MACD is bullish with momentum picking up for buyers. This could anticipate a further price increase soon.

If buyers manage to keep this momentum and don’t let the price fall below the current support, SHIB has a considerable chance to move much higher and test the key resistance at $0.000028. The most recent correction and downtrend appear over, therefore the price action favours bulls.

The market capitalization of the first cryptocurrency spiked by $600 million as the coin rallied by around 10% in the last four days following the general recovery of the altcoins market, according to CoinMarketCap. Based on this technical analysis on Dogecoin (DOGE), the price of Doge could keep declining in the coming days if Doge fails to break our projected resistance. If that’s the case, then Doge could go below $0.10 and close to $0.08 in the coming days/weeks. Nonetheless, the price of Doge might be largely affected by the price movement of BTC as well. If the latter maintains its position above $40,000 and has a sudden surge in the coming days, we could see the same happen to Doge.

Both the 50-MA and the 20-MA of a 1-day chart are above the current price of Doge, indicating that the trend is bullish in the longer run. Hence, the price of Doge could keep declining in the coming weeks.

The Floki Inu (FLOKI) price continued to resonate in a narrow range stretching from $0.00004 and $0.000035. On March 20, the sellers breached the range support and slumped 10% to the monthly support of $0.000032. Floki Inu’s most respected support level by technical analysts, which is $0.000027, was broken a few days ago. Floki with all technical indicators turning bears may suffer further downside potential. According to the Bitcoin correction index, if Bitcoin retests last year’s all-time low (ATL) which is $28,800 Floki Inu may move down to $0.00001.

The Floki Inu price trading below the crucial EMA(20, 50, 100, and 200) states a bearish trend. Moreover, the coin chart shows the 50-and-200-day EMA approaching a bearish crossover, attracting even more sellers in the market. The MACD indicator lines show a bearish crossover below the neutral zone, projecting a sell signal. The downsloping ADX(17) slope indicates the underlying bearish momentum is increasing.

Technically, Floki Inu at this point is at a discount for the investors who believe in the project. Presently, Floki has lost 94% gained from its time high (ATH).

Woof has been suffering from low liquidity due to its low trading volume.

This week has brought some pumps to the market by shooting the market cap to $2 trillion. However, until the price of bitcoin shoots above $46,000 we are still in a bear market. Some money flows to the altcoins which make some of the spikes. A question we should ask ourselves now is when are we going to see a major move that will push the price of bitcoin to break the $46,000 resistance zone.

Lastly, there is a high level of fear in the market which scares both traders and investors. The market needs a bullish announcement to bring back the bullish sentiment.