Memecoin Predictive Analysis for May 4, 2022 – That Escalated Quickly 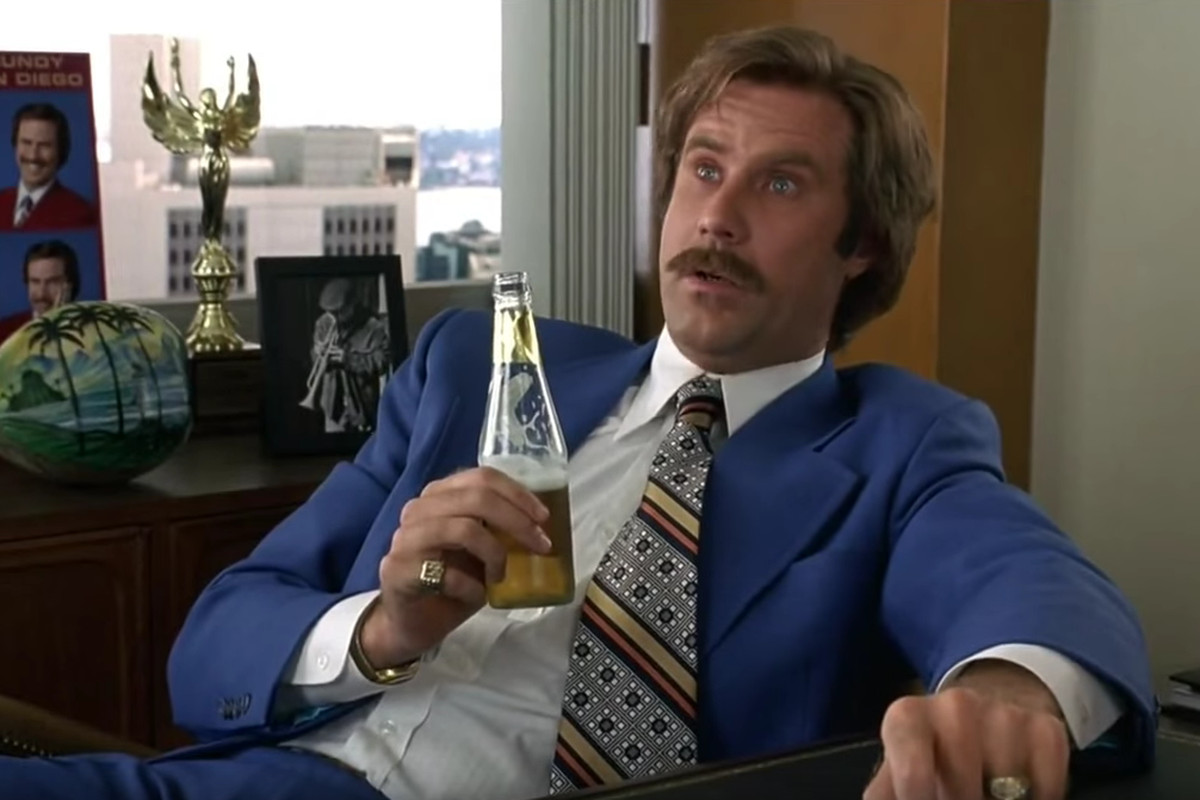 The Crypto market is in a strong correction, Bitcoin (BTC) is aiming to hold above $37,000 levels. The correction that occurred during the weekend to till now has made a lot of cryptocurrency prices go down and especially the meme coins. A lot of meme coin prices have gone down by 30%, 40%, and 50%. The bearishness that the market displayed last week has made a lot of traders fearful, the fear and greed index is in the fear zone.

SHIB failed to rally and returned to the key support at $0.000020, which so far has managed to save the price from a significant crash. In the past, this level held strong and managed to take SHIB higher to the key resistance found at $0.000028. The indicators remain bearish on higher time frames, and bulls have a difficult task ahead in trying to hold off the selling pressure.

A recent tweet by the platform shows that over the past 24 hours, the SHIB community has locked a total of 697,829,091 meme tokens in dead wallets, taking 52 transactions to achieve that. The goal of “burns” in the case of crypto is to reduce a coin’s supply and push as many coins out of circulation as possible to push the price up.

Trading Volume: The volume remains low and appears to favor bears at the time of this post since they have dominated the chart in the past month.

RSI: The daily RSI is making lower lows and has yet to reach the oversold area at 30 points. This indicates SHIB could continue to fall lower until a bottom is found.

MACD: The daily MACD is bearish, but the selling momentum appears to be flat in the past few days. The big question is if bulls will attempt a reversal here.

The APE saw a significant correction in the past few days, which discounted the altcoin by 27%. A falling channel pattern carried this retracement rally and plunged the coin price to $13.6 support. Responding to the bullish divergence in the RSI indicator, the APE price bounced back from the $14.6 support but couldn’t breach the resistance trendline of the channel pattern. Furthermore, the breakout rally reached the $15.3 resistance before reverting for a retest. The descending trendline flipped into viable support and initiated a new recovery rally. The post-rest rally pierced the $11.5 local resistance and registered a 9.89% gain.

If the buyers sustain above this resistance, the coin price will rechallenge the $16.3 resistance to continue the bullish rally.

Floki Inu’s most respected support level by technical analysts, which is $0.000018, was broken a few days ago. Floki with all technical indicators turned bearish may suffer further downside potential. According to the Bitcoin correction index, if Bitcoin retests last year’s all-time low (ATL) which is $28,800 Floki Inu may move down to $0.00001.

The Floki Inu price trading below the crucial EMA(20, 50, 100, and 200) states a bearish trend. Moreover, the coin chart shows the 50-and-200-day EMA approaching a bearish crossover, attracting even more sellers in the market.

The MACD indicator lines show a bearish crossover below the neutral zone, projecting a sell signal.

ELON is currently in a serious downtrend. The price has been going down and after it has broken the support zone, showing the sellers are having the upper hand. With ELON showing no strength and the price in a macro downtrend for the first time since its release.

40%. As can be seen, the price has formed a swing failure pattern, if it starts to move back down to range lows, or break below, 0.000000571 is the likely next point of interest for bulls.

As the market tends to take a downtrend a lot of investors and traders are at a great loss. Software firm MicroStrategy recently reported a net loss for the first quarter of 2022, which appears to be driven largely by its Bitcoin holdings.

The firm reported a net loss of $170 million, or $11.58 per share for Q1, slightly lower than $183.2 million last year. A bulk of that loss was driven by a digital asset impairment charge of $170.1 million, as the value of its Bitcoin holdings fell. The market correction could bring the price of bitcoin to test the one-year all-time low of $28,800 if this happens a lot of meme coins will be buried in a great loss.