Memecoin Predictive Analysis for June 16, 2022 – They Reminisce Over You 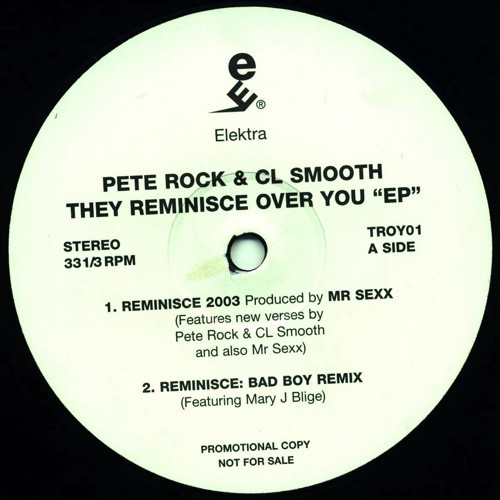 On Monday, the overall value of the cryptocurrency market had for the first time dropped below the $1 trillion level, reaching $926 billion. As early as November of last year, this metric equaled $2.9 trillion. Major cryptocurrencies Bitcoin and Ethereum, as well as the other top 10 coins and crypto beyond that list, lost a large portion of their value within a matter of days. As the market continues to crash, meme coins are on their way home as most are already down 85% from their all-time high. The majority of investors and traders have exited their position on several memecoin as the crypto bloodbath continues

Eighty-one percent of Shiba Inu holders are now underwater on their investments at a current price of $0.0000081, according to data from IntoTheBlock. Shiba Inu (SHIB) is off nearly 90% from its October 2021 peak of $0.000088. Currently, this indicator shows that 81% of Shiba Inu addresses are in loss, 14% of the remaining addresses are profiting and barely 4% are breaking even. Shiba Inu’s addresses in profit declined amid bearish market conditions since the start of 2022. Despite this, Shiba Inu’s long-term holders are increasing. According to the IntoTheBlock’s holders’ composition by time held, 19% of SHIB holders have held onto their tokens for more than a year, 77% have held within a year, while 3% have held onto their tokens for less than a month.

The aggressive selling in the market has widened the gap between the downsloping DMAs. However, the fast-moving 20 DMA has caught up with the price, and it could assist sellers in triggering a breakdown from the pattern.

The great sell-off occurred as bitcoin went down to $20,200 this made traders and investors sell their tokens aggressively. The Apecoin(APE) revealed a symmetrical triangle pattern in response to this downtrend putting a recovery opportunity on the cards. Ever since the coin has been in a correction phase while forming a symmetrical triangle. This phase is an opportunity for the buyers to regain trend control and raise the price. Conversely, a breakdown would mean a resumption of the prevailing downtrend.

The MACD and signal line rising despite consolidation in price action indicate a rise in underlying bullishness. In addition, these lines may soon breach the neutral line, bolstering a triangle breakout. Conversely, a b would mean a resumption of the prevailing downtrend.

The bloodbath of the whole crypto market continues without leaving Floki Inu behind. Floki Inu’s most respected support level by technical analysts, which is $0.000006, was broken. Floki with all technical indicators turned bears may suffer further downside potential. According to the Bitcoin correction index, if Bitcoin makes some lower lows to $20,000 Floki Inu may move down to $0.0000005

The Floki Inu price trading below the crucial EMA(20, 50, 100, and 200) states a bearish trend. Moreover, the coin chart shows the 50-and-200-day EMA approaching a bearish crossover, attracting even more sellers in the market. The MACD indicator lines show a bearish crossover below the neutral zone, projecting a sell signal.  The downsloping ADX(17) slope indicates the underlying bearish momentum is increasing.

Bitcoin has dropped from $30,000 to the $20,228 mark. Ethereum is trading at $1,028 after losing the $1,900 zone. Mike Novogratz told CNBC yesterday that he believes Bitcoin may find the bottom in the $20,000 area, and Ethereum is likely to do the same near $1,000. However, he said that the market may as well go lower since inflation is growing and the Federal Reserve needs to remain hawkish and raise interest rates. Sharp market downturns are not always bad news as they provide entry points for investors seeking longer-term gains. That appears to be what is happening at the moment according to CryptoQuant CEO Ki Young Ju.

Coinbase CEO Brian Armstrong said the exchange is reducing the size of its workforce by 18%. Armstrong cited rapidly changing economic conditions as the reason behind the decision. He warned that the recession-led crypto winter could last for a longer period.