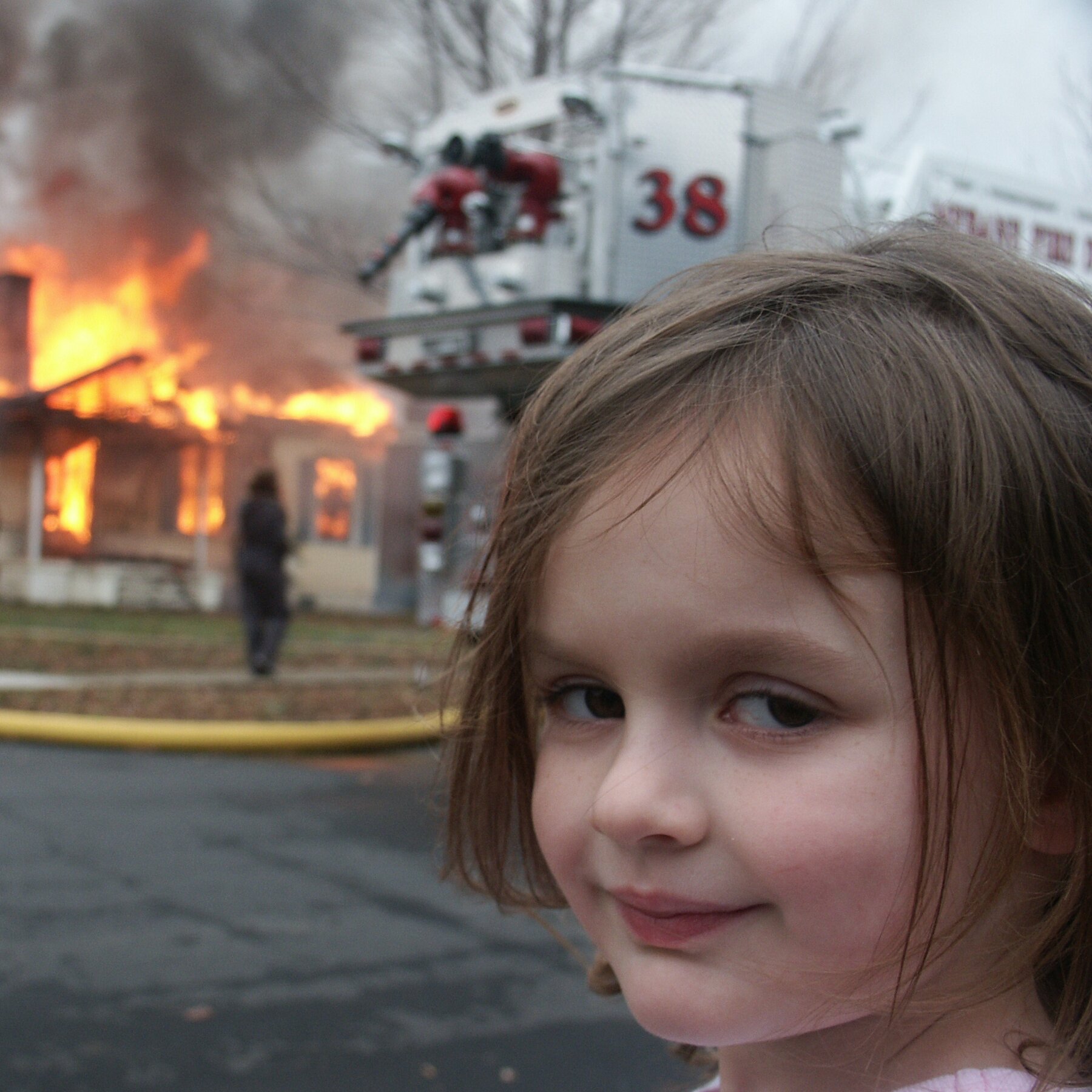 The crypto market for the past few weeks has been on a downside as we see that the bitcoin dominance declined to 38.33%; making the market capitalization of bitcoin drop to $889 billion as of the time of this writing.

A lot of traders and investors have been panicking as they see that the crypto market has turned to the red sea due to the dip. In the next subheadings, we would be thoroughly analyzing BTC and ETH:

Bitcoins’ price has been highly volatile over the last few weeks. As a result, smart and experienced traders who are conversant with the market cycle were able to profit from the volatility.

On December 17, the On-chain data shows that $44.2 million in Bitcoin was dumped in just one minute, following which the price of BTC declined to $46k.

This means that some holders deposited to exchange wallets what was around $91.7 million at the time of the transaction. Not long after, the price of BTC dropped down to $46.7k.

The resistance right now is $49,000, if bitcoin could break the resistance, there is a possibility for the price to reach $60,000.

Last month, Ethereum performed well by breaking two All-Time-High (ATH). At present, Ethereum has suffered a big blow which pushed the price below $4,000 and the worst support is at $3,500.

Notwithstanding, the ethereum dominance is 20.27% – which is still high as most of the investors do have a massive sell-off like other altcoins

However, amid the market downtrend, a lot of altcoins suffered massive sell-off, Polkadot is down by 57% from its previous all-time-high (ATH) so also other coins such as ADA and VET which are 55% down from their all-time-high (ATH).

A lot of venture-backed coins have also witnessed massive sell-off.

Lastly, the market generally is down as there is a high level of fear in the market which scares people from entering the market.

This week, it is certain that the market will witness some corrections and some sideways movement for a while.

Before the end of December, there is a possibility of a sudden rally in the price of bitcoin which may later be a bull trap set up by the Institutional players to lure retail traders and investors. Traders should be on the alert and be careful when this happens.

Eswar Prasad, senior professor of international trade policy at Cornell University, said Bitcoin traders, as well as altcoin traders, should not be scared by sudden market corrections and dips. Instead, he encouraged them to stay for the long term.

Powell said, ” When you look at a long-term trendline of bitcoin and it just up consistently. I always tell people. If you think about buying bitcoin, think about it as a five-year plus investment.”

Bitcoin price at $100,000 by the end of the year is a difficult prediction to make. With the current market trend, $100,000 can only be feasible next year.

At the other end of the spectrum, yet another protocol was hacked over the weekend. DeFi Protocol was announced to have lost around $40 million to blackhat hackers.